Recently we were commissioned to document the installation of a two lane bridge in Walker, Arizona. What a great couple of days working alongside the men of Capital Improvements who do this type of work day in day out. The adrenaline started to ramp up every time one of the eight eighty foot concrete beams rolled into place by semi. Working as one the construction and engineering crews loosened the turnbuckles and attached the steel cables from a 350 ton Maxim Crane. Slowly the crane lifted the beam off its resting plates and suspends it enough to see if the load is distributed correctly. The green light is given to swing the beams over to the bridge area.  Small crews wrangle the beams between the power poles and trees surrounding Lynx Creek. Its a tight squeeze but all of the beams are lowered into place over a two day period. The first days shoot consisted of a more editorial run and gun documentation style of shooting trying to get as many different angles of shots possible. The second day I took advantage of shooting from a Monfrotto tripod as well as utilizing a Tilt and Shift lens. I employed shooting series of images to composite in post. This helps maintain the detail of the files and allows for extremely huge enlargements. 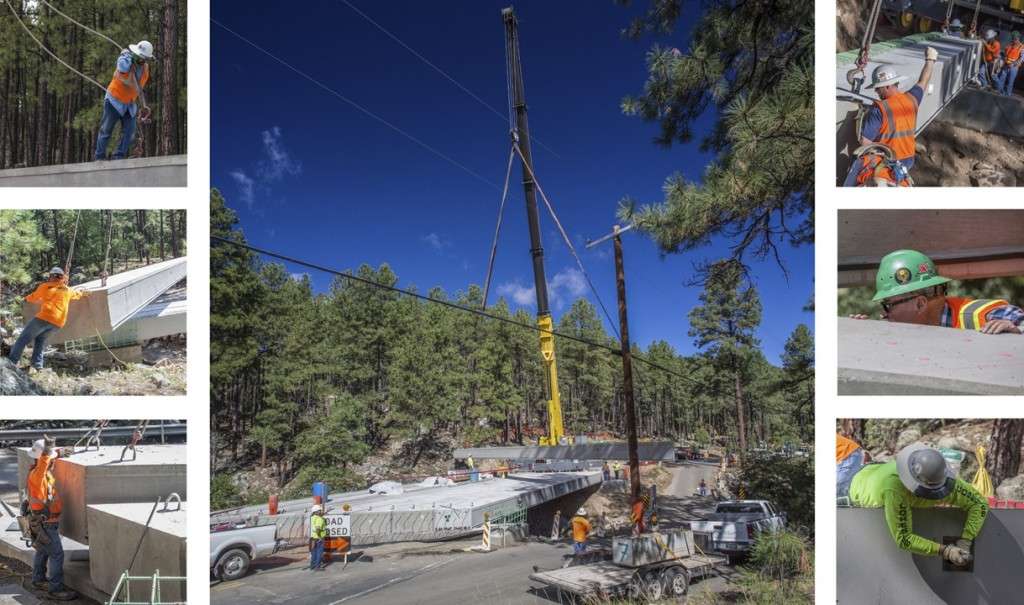 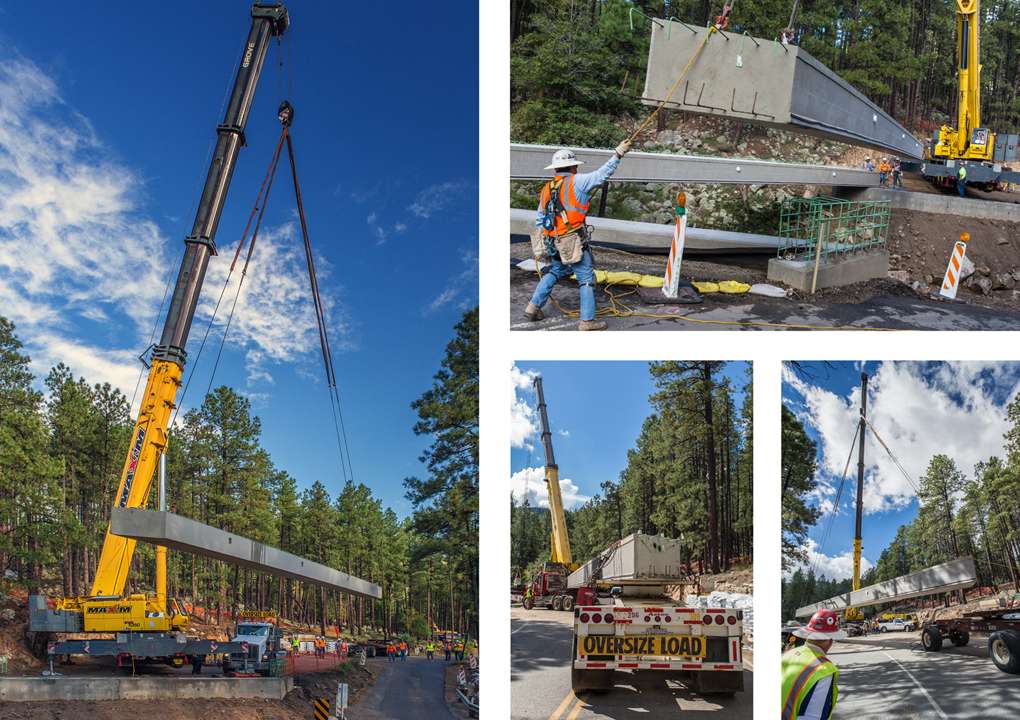 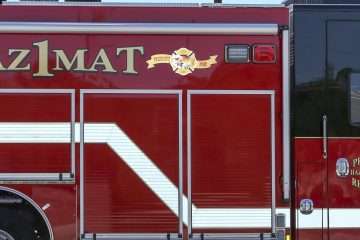 Almost every facet of life these days, personal and business have repercussions from the effects of Covid-19. As serious and scary as the thought of what the future may hold, be rest assured there are entities Read more… 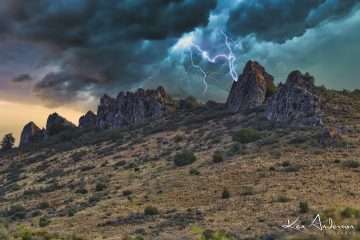 I like giving myself photography assignments that will push the normal limits of where I have been and what I have captured. In the example featured in my “Dragon’s Back” Series I ventured out to Read more… 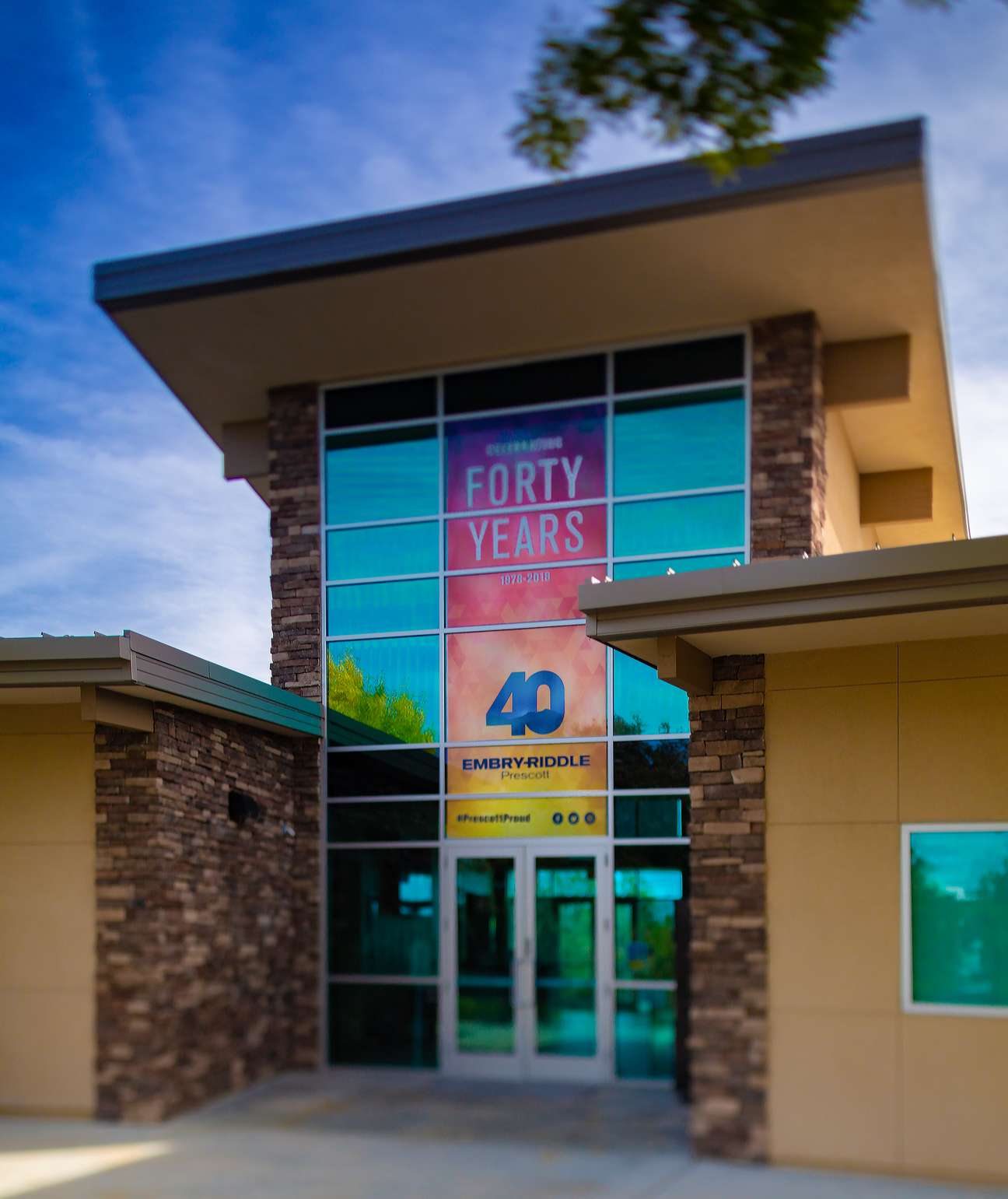 As with the changes of the seasons, the onset of autumn this year reminds me of the changes in our lives. From childhood and the Aspen Glow of the sunrise to the golden sunsets of Read more…